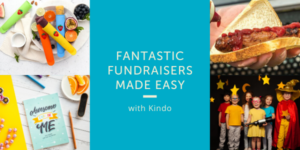 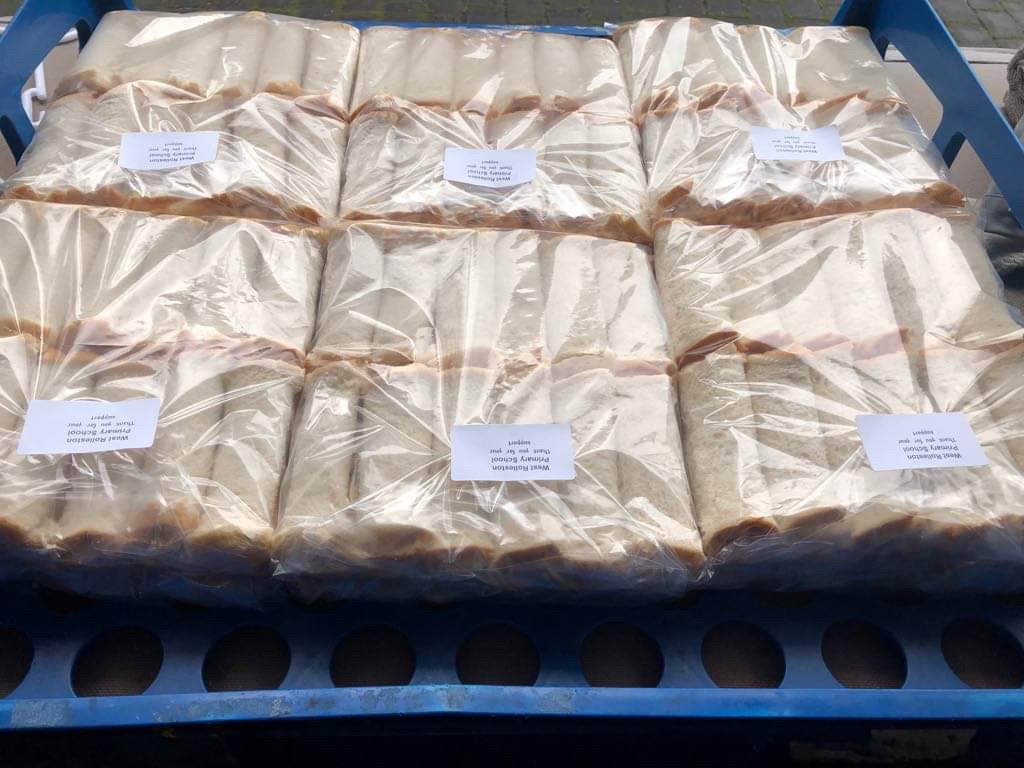 West Rolleston Primary PTA thought that raising $12,000 with their cheese roll fundraiser in 2018 was great — until they hit $20,000 in 2019.  And by running the second fundraiser through online school payments portal, Kindo, admin time was cut tenfold.

Two years ago, Jo Burnett, a parent on the PTA (GROW) committee, saw a need to raise funds to support families in the run up to school camp.  “We had some families with multiple children struggling with camp fees and I wanted to do something to help.”  The community got behind Jo’s idea and students were challenged to sell cheese rolls to friends, neighbours and family, with a fish and chip lunch awarded to the most successful class.

In year one, the PTA organiser had to invest about 20 hours in total to run the fundraiser and the process was onerous.  “People were putting money into the school account not the GROW account, so the office staff had to transfer money back and forwards and deal with cash handed in at the office.  Kindo was also a more secure way of taking payments, side-stepping the problem of banking large sums of cash.”

The second year, the cheese roll fundraiser was run through Kindo, the school payments portal – taking orders and payments online.  This reduced administration time for office staff.  “The office team didn’t have to take cash and reconcile or reallocate payments.  Not to mention having the organiser having to run spread sheets to keep up with it all,” said Jo. 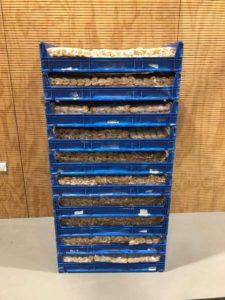 “In total, over 80% of the orders last year were handled through Kindo,” said Jo.  “There were still some paper orders but significantly less than the previous year.  It really helped that we only promoted one payment method.  I could go online and instantly check how may orders had been placed.”

Less than two hours of admin support was required to take orders, run reports and make sure that batches of cheese rolls were passed on to students for delivery, along with a list of recipients.

With the orders taken care of, the community got together for a day of cheese roll making, completing the 3,200 dozen rolls between 6am and 7pm in rolling shifts of up to 50 volunteers at a time.  “We had a bouncy castle to keep the younger kids occupied and had music playing and fruit platter circulating – time flew by,” said Jo.

“As a parent it was great not having to find cash for fundraisers. As an organiser, Kindo took a lot of work away and was so much more transparent.  Kindo really did make fundraising easy.” 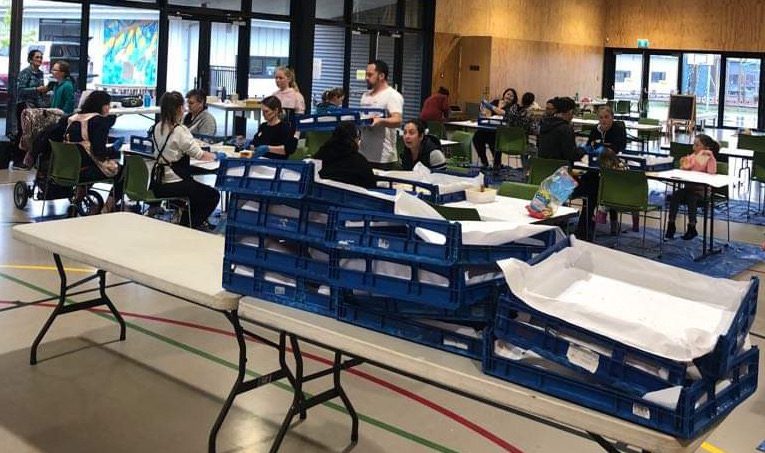